Join Komen Virginia Blue Ridge on Friday, September 21, 2018 for the Laugh for the Cure at Academy Center of the Arts in Lynchburg, Virginia. The event begins at 6:30pm. Breast cancer is no laughing matter, but for one night, it will be!  Tickets are $125 each and are available for purchase online or through the Komen Office.  Sponsorship opportunities are also available.

Laugh For The Cure® (LFTC) is a grass-roots effort founded in 2002 in Charlotte, NC by a group of friends whose lives had each been touched by breast cancer. They founded the event to remember loved ones they had lost, celebrate the survivors and help those in their community currently impacted by the disease. The event has grown into one of the most highly anticipated and unique fundraising events in Charlotte and is quickly spreading to cities across the country! Laughter is the best medicine and the PG-13 comedy shows have universal appeal to all audiences and keep the crowd ‘laughing for a cure‘!  The inaugural Laugh for the Cure in Lynchburg had over $150,000 in four years.

Detailed information about sponsoring the event is available here. 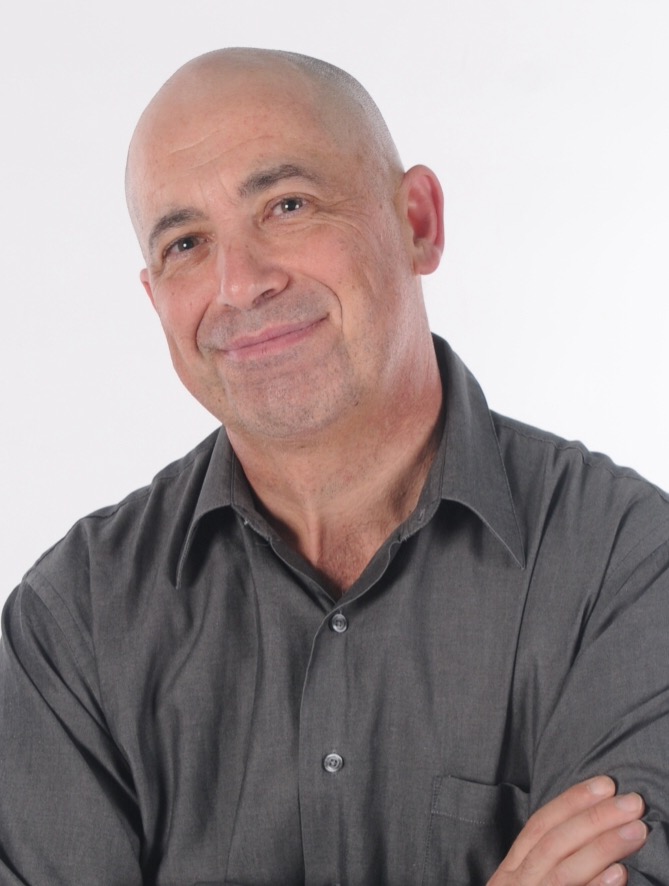 Despite his delayed entry in the comedy business to raise his family, Sid Davis’ arrival caught the attention of several A-list comics who mentored him.
His first break, a video for ComedyTime TV shot up to the website’s highest ranking spot for over twelve weeks.
In 2012 Sid Davis was voted Best in Fest by the audiences at the San Luis Obispo Comedy Festival.
He was voted Best in Fest again in 2013; and AGAIN 2014!

In mid 2014, the legendary Joan Rivers took notice of Sid Davis while seeking an opening act. While viewing dozens of audition videos; she watched Sid Davis. After 20 seconds Joan declared, “Get him! He’s absolutely terrific!”

After you see his one-of-a-kind show, you will agree with Joan Rivers: “Sid Davis is terrific!” 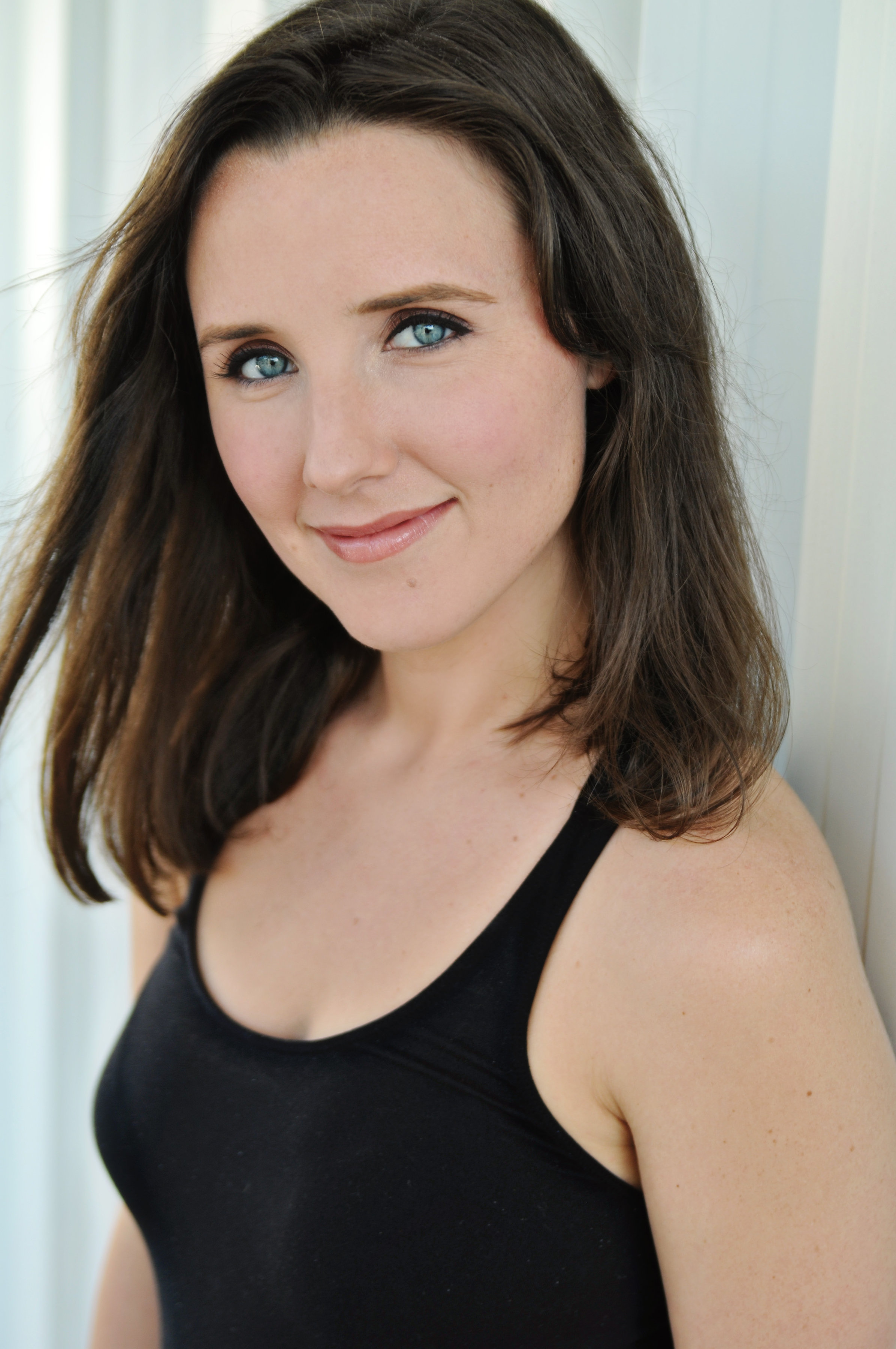 Hannah recently moved from Toronto to the States to elevate her stand up and acting career. In Canada, she starred in two network comedy TV shows, “That’s So Weird” and “Meet The Family”. Hannah worked for the Second City in Toronto and played at Yuk Yuks Comedy clubs around the Canada. Since moving to Nashville, Hannah has become a regular performer at Zanies, Loony Bins, Funny Business and The Punchline. She was accepted into all of the festivals she submitted to this year including Limestone Comedy Festival, Cape Fear, The Bird City Comedy Festival, The Green Gravel Comedy Festival, The Laughing Skull Comedy Festival and she was a feature performer at Just For Laughs Comedy Festival 42 in Toronto.

THANK YOU TO OUR SPONSORS

Unable to attend Laugh for the Cure, click here to make a donation.